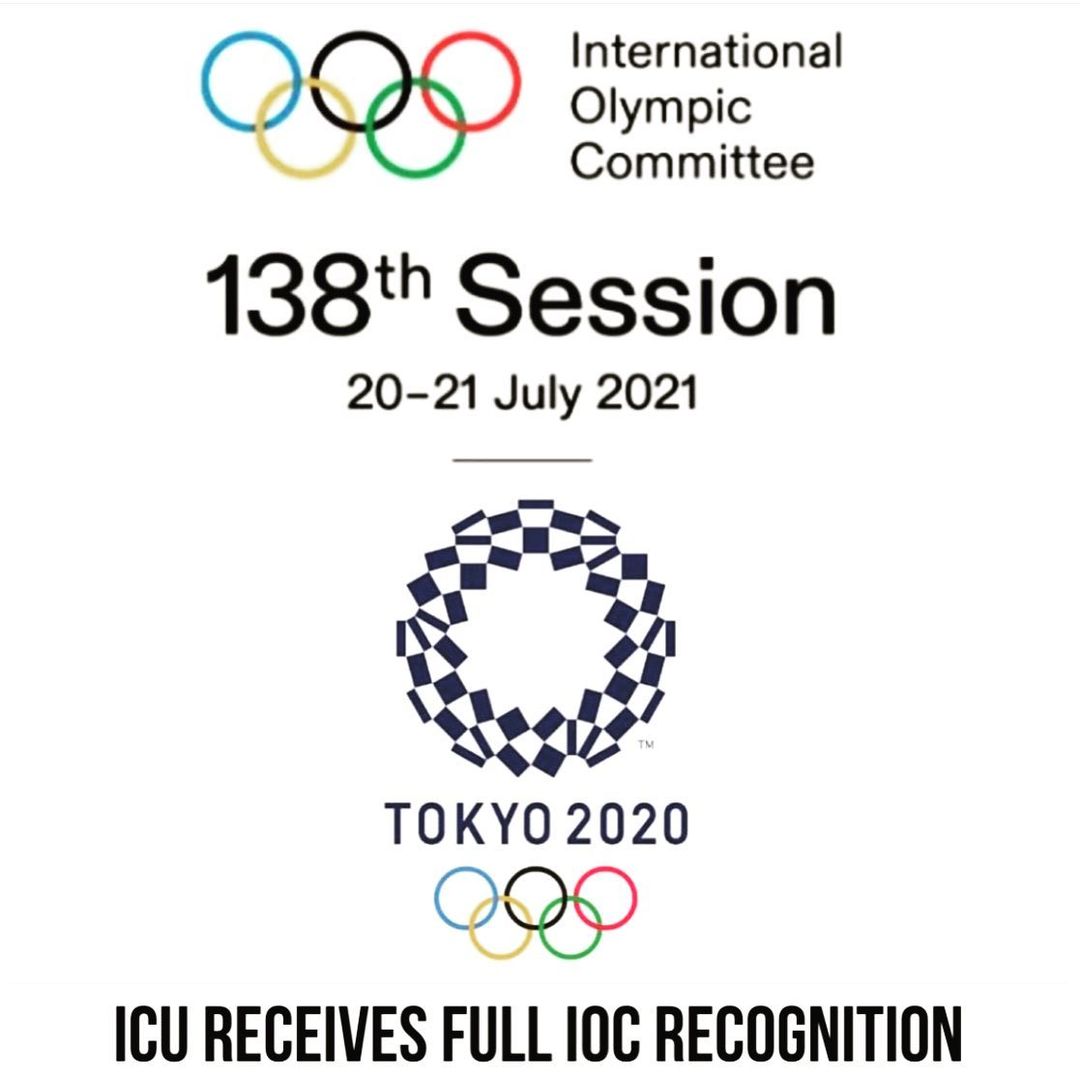 Cheerleading is now eligible to be named an Olympic Sport!

Founded in 2004, the ICU has grown to 116 member nations, including our own Cheer Canada. The ICU received provisional recognition from the IOC in 2016. Official recognition now means that the ICU can and will petition for Cheerleading’s inclusion in future Olympic Games and other Olympic multi-sport Games.

“Cheer Canada would like to thank the IOC membership and its administration for this wonderful honour. We also extend our sincerest congratulations for making this possible to the ICU, President Jeff Webb, Secretary-General Karl Olson and the governing council for their efforts over the years.

We celebrate this milestone with our fellow national federations and also extend our gratitude for their contributions in advancing the sport of Cheerleading. Cheer Canada looks forward to the future, and the increased opportunities this will provide to our amazing athletes, coaches, and officials.

We will continue to Lead, Promote, and Champion Cheerleading coast to coast here in Canada and around the world,” said Cheer Canada President Tara Savoie. “We are so excited that the ICU and its member nation’s work has brought us to this exciting announcement!”

“The IOC’s actions have created a monumental milestone for cheerleading. We are truly honoured to receive this recognition,” said ICU President Jeff Webb. “This decision will greatly assist us as we strive to create opportunities for healthy participation and competition for millions of cheerleading athletes worldwide.”

While Webb did not say when Cheerleading might make its Olympic debut, he did say this recognition will provide additional funding, training, and opportunities for the growth of cheerleading around the world.

Since its inception, the ICU has developed training programs for athletes, coaches, and officials, and has been instrumental in creating standardized rules and safety programs. The ICU’s annual World Championship in 2019 hosted more than 10,000 athletes from 70 countries.